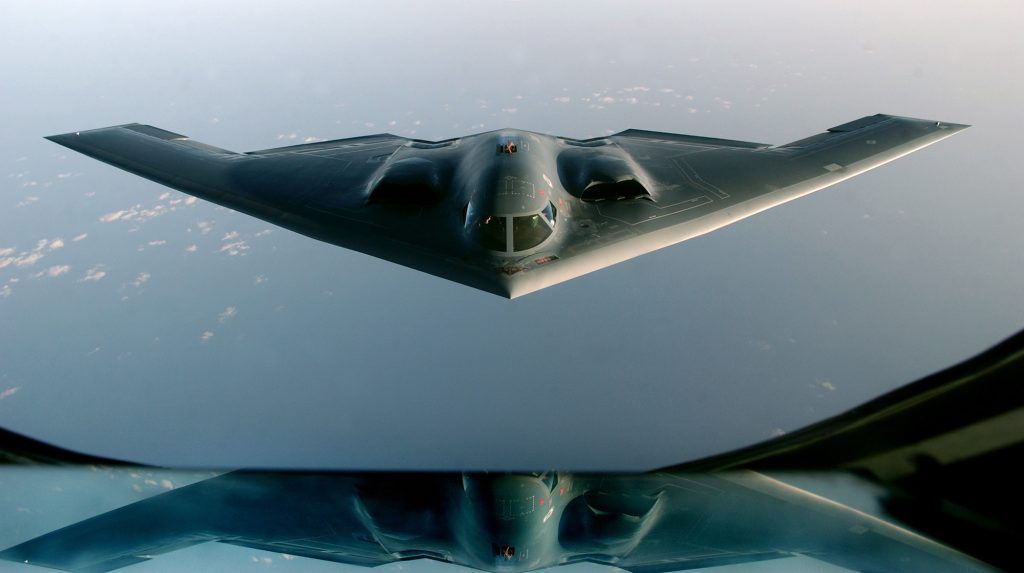 The Biden administration’s recently released Nuclear Posture Review (NPR) depicts a new nuclear era taking form. As Richard Johnson, deputy assistant US secretary of defense for nuclear and countering weapons of mass destruction policy, described it at an Atlantic Council event Tuesday where the Department of Defense rolled out the review, the United States is now “facing potentially the rise of two nuclear-armed competitors” for the first time.

By focusing on the problems posed by two nuclear peers, the review “nailed the strategic environment” and has shown that the world is “moving beyond the post-Cold War period,” said Robert Soofer, a former deputy assistant secretary of defense for nuclear and missile defense policy.

A pillar of post-Cold War nuclear arms control, the New START arms-reduction treaty between the United States and Russia is set to expire in 2026. Given that looming deadline, Alexandra Bell—deputy assistant secretary at the Department of State’s Bureau of Arms Control, Verification, and Compliance—said that the administration will need to think about how to face a scenario in which there are “potentially no constraints over the… largest nuclear arsenals in the world.” If that happens, “for the first time in over fifty years, it’s not a safer world.”

Below are other highlights from the event hosted by the Scowcroft Center for Strategy and Security’s Forward Defense practice, which saw current and former Department of Defense, State, and Energy officials outline the top takeaways from the new NPR.

The newcomer on the block

Assurances for US allies

Image: A B-2 Spirit proceeds to an undisclosed location after flying a mission
over Iraq, March 27, 2003. Photo via REUTERS/Cherie A. Thurlby/U.S. Air Force