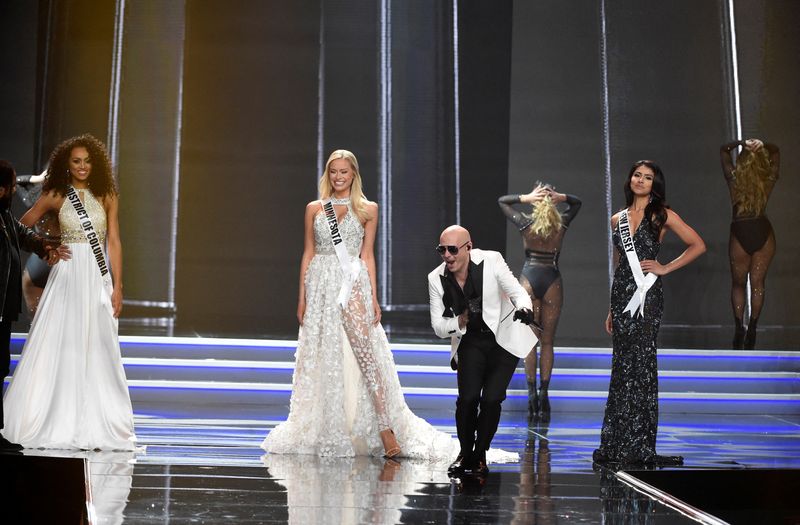 (Reuters) – The Miss United States of America beauty pageant cannot be forced to allow transgender women to compete because doing so would interfere with its ability to express “the ideal vision of American womanhood,” a U.S. appeals court ruled on Wednesday.

The San Francisco-based 9th U.S. Circuit Court of Appeals in a 2-1 decision rejected a lawsuit by Anita Green, a transgender activist, claiming that Miss USA’s policy of only allowing “natural born” women to compete violates an Oregon anti-discrimination law.

Green, who is from Oregon, sued Miss USA in federal court in Portland last year after her application to participate in the pageant was rejected.

The 9th Circuit said applying the Oregon law, which prohibits discrimination based on gender identity in public accommodations, to Miss USA would violate the pageant’s free speech rights under the U.S. Constitution. The court agreed with Miss USA that the pageant expresses its views on womanhood by determining who can compete.

The ruling affirmed a 2021 decision by a federal judge dismissing Green’s lawsuit.

Miss USA and a lawyer for Green did not immediately respond to requests for comment.

In a dissenting opinion, 9th Circuit Judge Susan Graber said the court should have first decided whether the Oregon law applies to Miss USA at all before weighing the constitutional issues. Graber was appointed to the 9th Circuit by former President Bill Clinton, a Democrat.