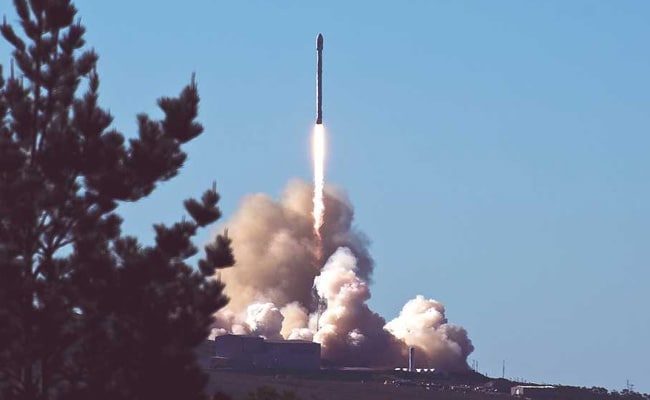 “The joint air forces have agreed to extend the Vigilant Storm drill that kicked off on October 31 with respect to the North’s recent provocations,” the air force said in a statement hours after Pyongyang’s launch of three missiles.

(This story has not been edited by NDTV staff and is auto-generated from a syndicated feed.)

Woman, Child Flung Into Air As Car Rams Into Bike In Pune